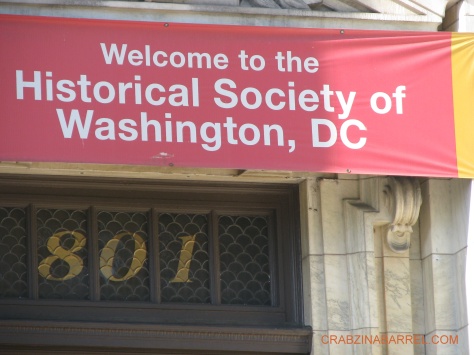 Saturday, April 17, 2010 the crabzinabarrel.com family  was at the Historical Society of Washington DC for the pre-viewing of the DMV documentary “Bridging The Gap” a documentary on the history of DC hip hop presented by Judah (@JUDAHontheBEAT), Sophia Nelson (@TheHistorianDMV), and Dre (@dre_abb_video).

Although the screening was just 20 or so minutes long we definitely liked what we saw.  The documentary did a great job of capturing the view points of some of the founders of the DC hip hop scene, spotlighting the achievements of artists like Black Indian, Section 8 Mob and  Stinky Dink.   They didn’t only focus on the past but incorporated the opinions of newer artists like X.O. and Luegar.  Some noticeable attendees at the event were rappers WhiteFolkz and Dana Renee.

After the film there was a 30 minute Q & A session in which Judah, Sophia, and Dre  answered questions about the film and DC hip hop in general.  This event was only a preview and not the finished product so we are looking forward to seeing the final cut.   When it is done you can expect to hear about it here first on crabzinabarrel.com. Check out more pics and video from the question and answer session when you read the rest of the entry!!! 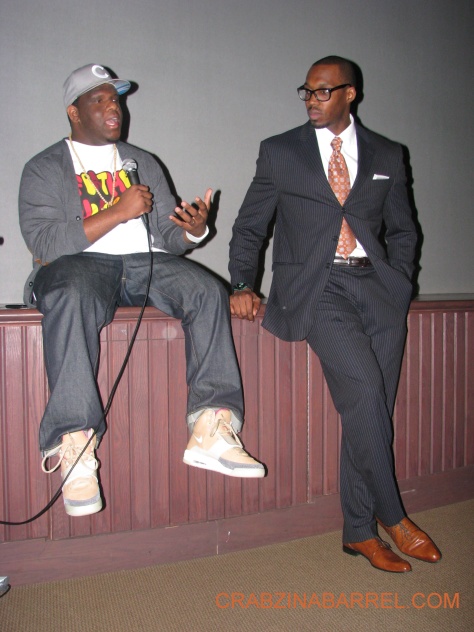 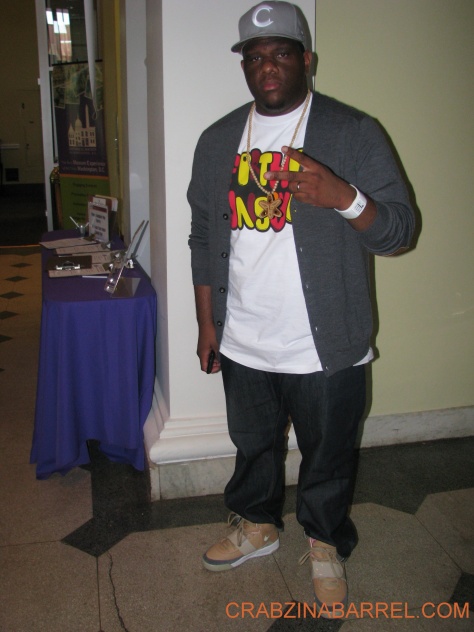