ATL rapper Rasheeda has been making moves for years. She started as a teenager in a rap trio called the Da Kaperz before going solo in 2001 with the release of  “Do It” featuring Pastor Troy.  I remember seeing the video and thinking she looked like Aalyiah as a rapper.  She stayed on her grind doing a feature with Cherish called “A Chick Like Me” and got a regional hit with “Bubble Gum”.

Now Rasheeda is back with some fire for these new school rap chicks with the mixtape Boss Bitch Music.  Her newest singles are covers of the two major hits “Say Something” featuring Nivea (Who KILLS Drake with her hook!) and “O Let’s Do It” where she’s goes on the other chicks in the game right now.  “I’m that new IT girl, minus the fake butt” I just have a feeling she might be the next big thing.  Her swag is SO serious! I’m posting those videos plus the old school “Do It” joint. Follow Rasheeda on Twitter @rasheedagapeach. 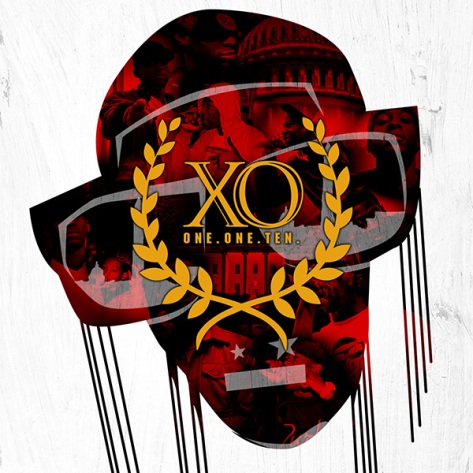 One of the original crabz that we’ve wanted to blow XO just dropped his third video of the album ONE ONE TEN.  I’m in love the with video! It’s shot in the streets of the D.C. and is really visually stimulating, it keeps you watching! Shouts to Studio 43 and 1st Impression for this one.   Good look…no GREAT LOOK!  In case you haven’t already: Download XO-ONE ONE TEN. 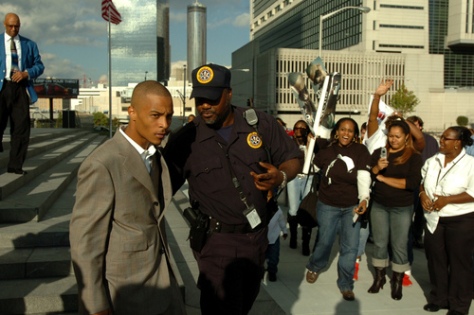 T.I. is ATL’s hometown hero and he will be released from a halfway house later this month.  But since his release from prison he’s been hard at work in the studio making new music and fans can expect his album to drop on August 24.  T.I. will also be releasing the first movie produced by his studio Grand Hustle Films on August 20th.

I remember the first song I ever heard from T.I. circa 2001/2002 off of I’m Serious.   The crabzinabarrel would have never guess the  trap boy would blow up and become a mega star, even after doing a little bid. 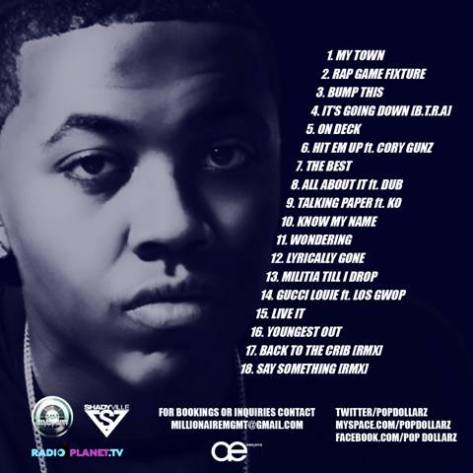 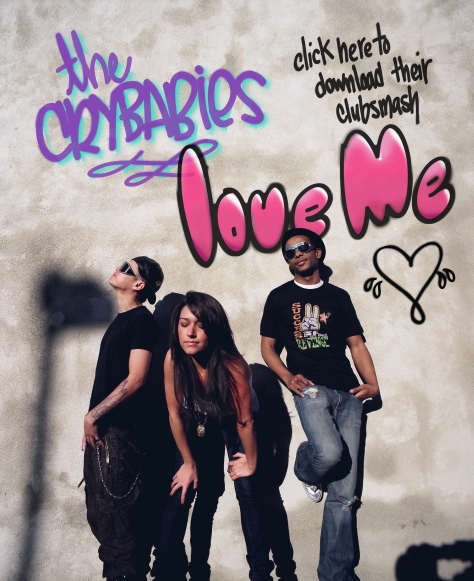 Our hometown hero Tabi Bonney is part of singer, producer, rapper smash up called the Crybabies.  This is the first video enjoy! 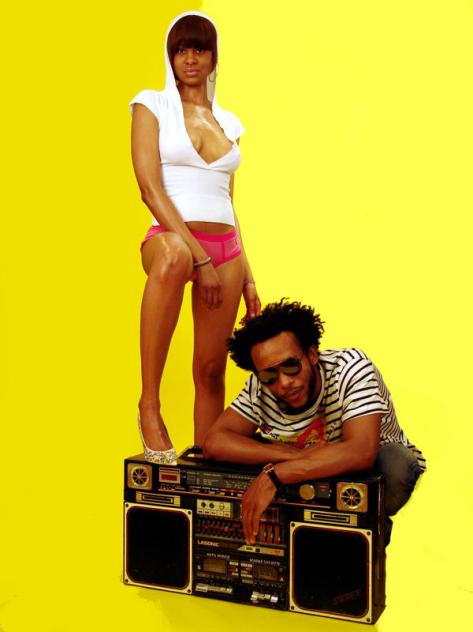 When is Fresh dropping Tabi. I’ve been waiting for a minute. We need some new stuff from you Tabi.

” I don’t owe nobody sh*t stop asking”- Machine Gun Kelly. Umm I wish I could say that but I can’t because I owe so much money in school loans I need to take a sip of some wine just thinking about it. I gotta ease my mind when I start to think about all the money I owe. But anyways I didn’t come on crabzinabarrel.com to talk about how much money I owe but I did come on here to suggest that yall download Machine Gun Kelly’s mixtape  “100 Words and Running.” He is a talented dope rapper repping Ohio so please check out the promo video below and then download his mixtape at http://www.tinyurl.com/MGKmixtape

This is a new track from a CrabzInaBarrel.com fav, X.O. His new track is called “Do It” and X.O. is telling us why he does what he does so well. Earlier this week The Washington Post wrote about the now infamous 9:30 Club show, saying that X.O. (and Kingpen Slim) “showed great potential”. They’re just reinforcing what the rest of us already know! This track is the first leak off of X.O.’s upcoming project “One One Ten”. Enjoy, cuz he’s doing it for you!

Hip Hop’s newest artist, Kid Cudi, released his full length album, ‘Man On The Moon:The End Of Day”, that everyone has been waiting for: on the 15th of September. This album is a must get. When Cudi released his mixtape, ‘A Kid Named Cudi’, people were going crazy over it. He released ‘Day and Night’ and people were playing it literally day and night. Kid Cudi had to live up to the bar he raised and he definatly did it because his new album is what we wanted to hear. The CD has a Hip Hop/Electro rock feel to it ; which makes it different. With hits like : The Sky Might fall, Enter Galactic, Heart of a Lion, and In my Dreams you can really get a feel of what is going on in Cudi’s mind. ‘Man On The Moon’ is a great album that everyone should hear.